With an emotional call back to Steve Jobs’ ‘One Last Thing’ and a nod towards the environment, Apple has launched a new campaign to get you to trade in your old iPhone with Apple as you upgrade to a new smartphone.

How often will this option be expected to kick in? Apple expects a user’s iPhone to have a personal life of three years before it is handed on to a family or friend, sold as second-hand unit, or tucked away in a drawer when a new handset is purchased. Apple’s Environmental QnA section confirms this:

To model customer use, we measure the power consumed by a product while it is running in a simulated scenario. Daily usage patterns are specific to each product and are a mixture of actual and modeled customer use data. For the purposes of our assessment, years of use, which are based on first owners, are modeled to be four years for macOS and tvOS devices and three years for iOS and watchOS devices.

The current advertising campaign is pushing hard for iPhone users to go down another path – to return the handset to Apple and trade it in for a new iPhone.

There are a number of advantages for Apple if this trade-in cycle can be established with as many iPhone users as possible. First of all moving from an older iPhone to a newer iPhone keeps users locked into Apple’s ecosystem. Given the strong emphasis that Tim Cook and his team are placing on services to generate future revenue, the number of addressable users must be kept as high as possible to continue growing the services.

Secondly, it boosts Apple’s sales figures. Not only can the new handset be regarded as a unit sale, but once the reconditioned unit leaves Cupertino for a new home, that’s an additional unit sale generated by a single handset. 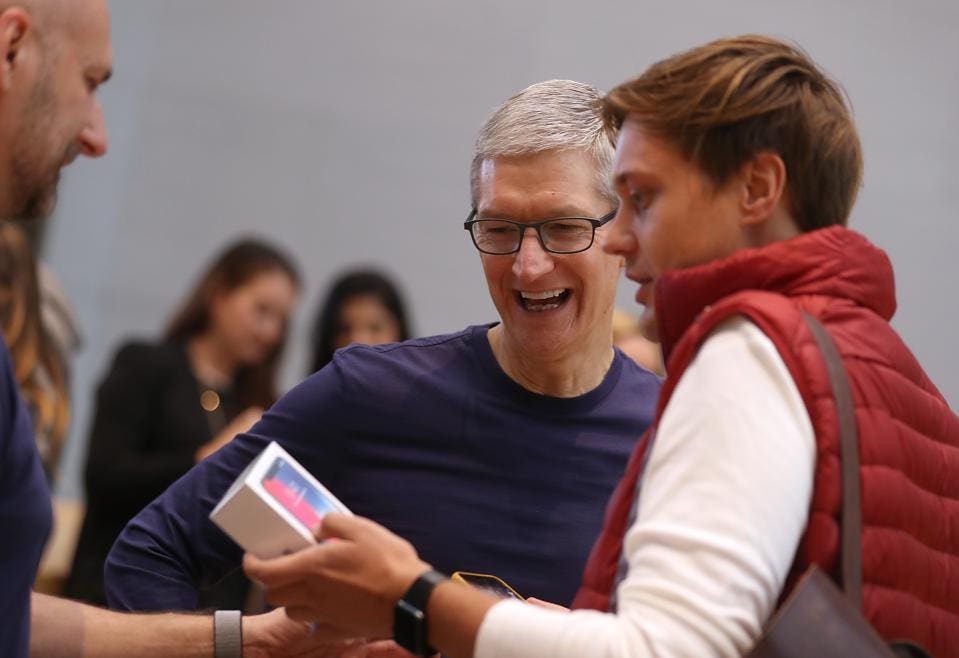 Finally, given the ever increasing cost of a new iPhone (with retail prices reaching $1500), Apple can continue to advertise a lower price for its new iPhones by attaching a sneaky asterisk that the lower price only applies if you trade in specific models. The campaign to recycle old hardware is to be commended, but in an iOS-driven world of rising prices and falling sales, the secondary effect of this campaign will be welcomed by those watching Apple’s bottom line.

I wonder if Apple will continue to put the environment first and allow more third-party companies to repair iPhones and extend the usable life of someone’s handset?