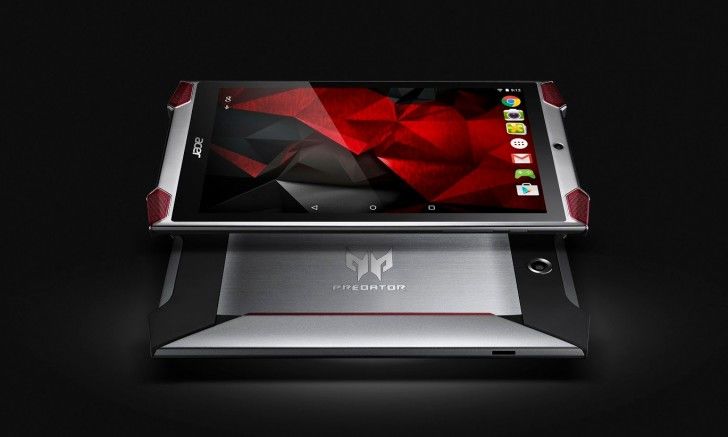 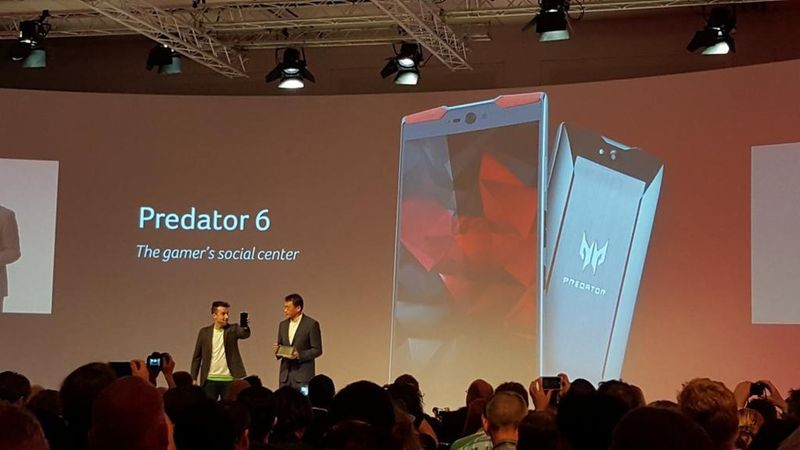 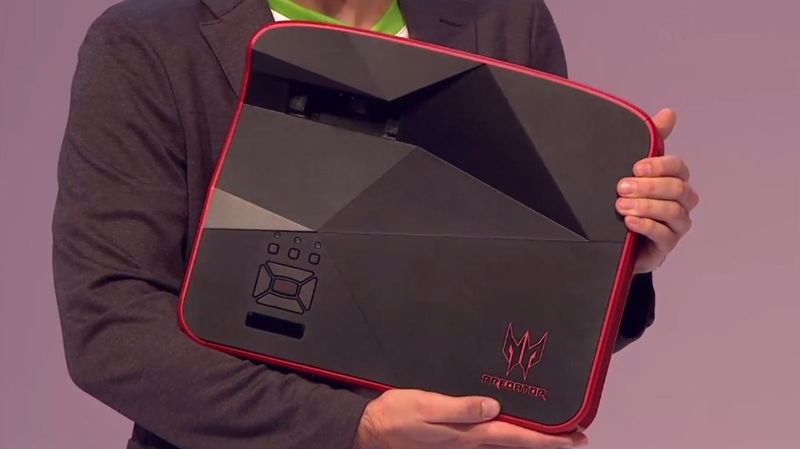 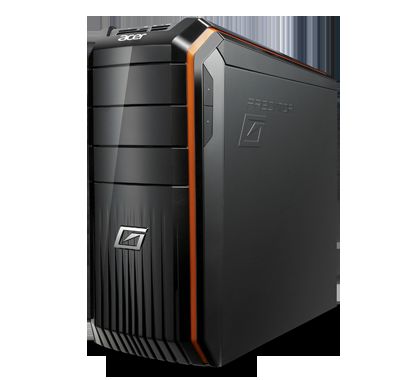 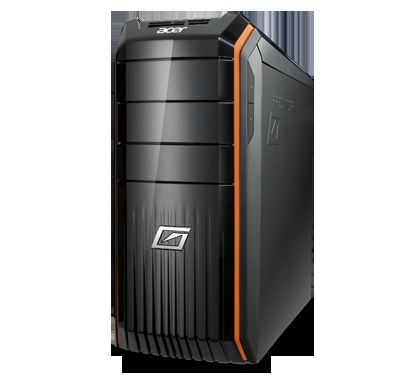 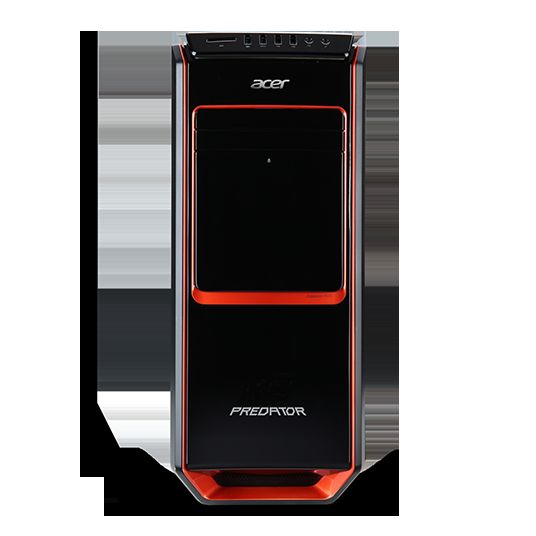 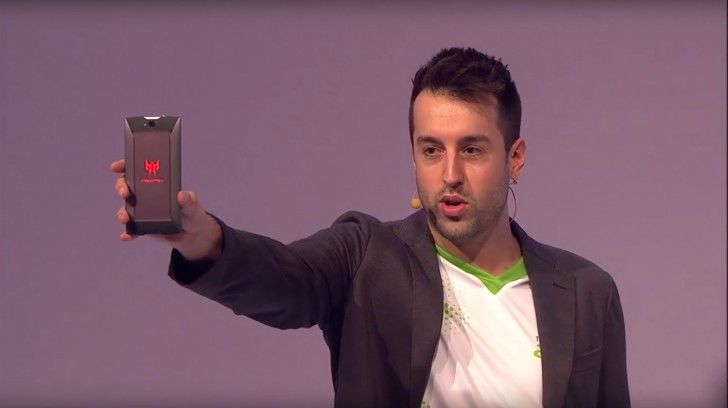 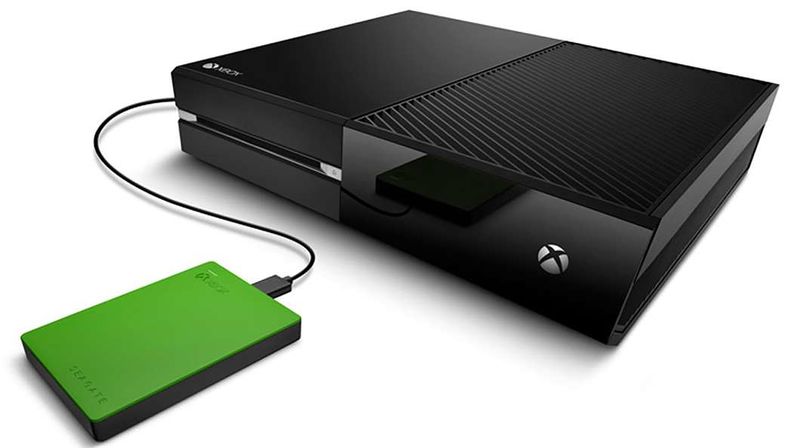 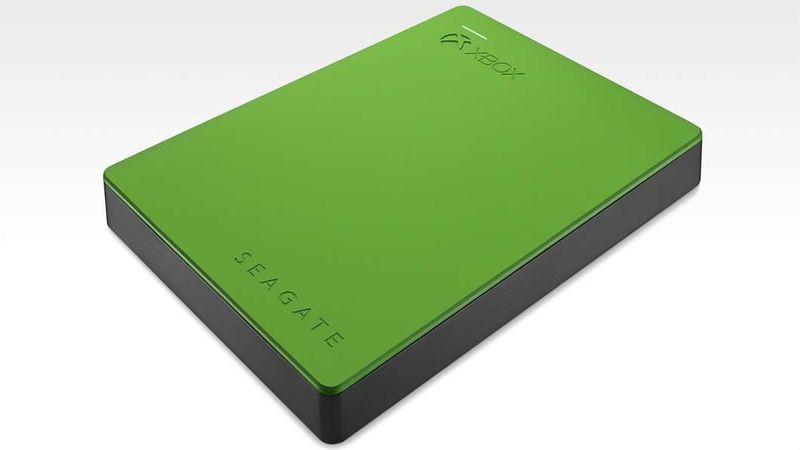 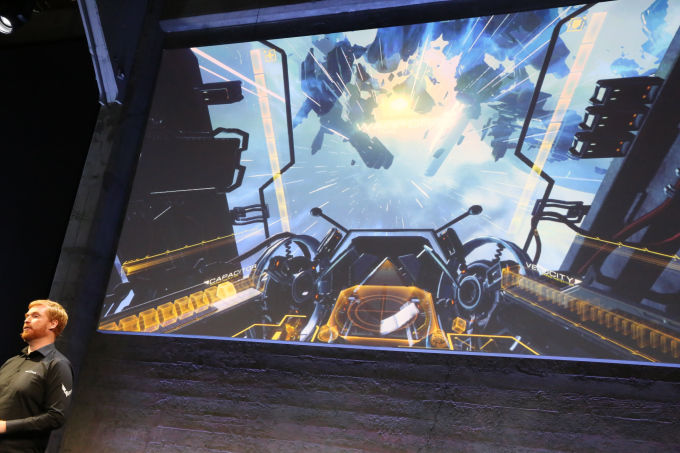 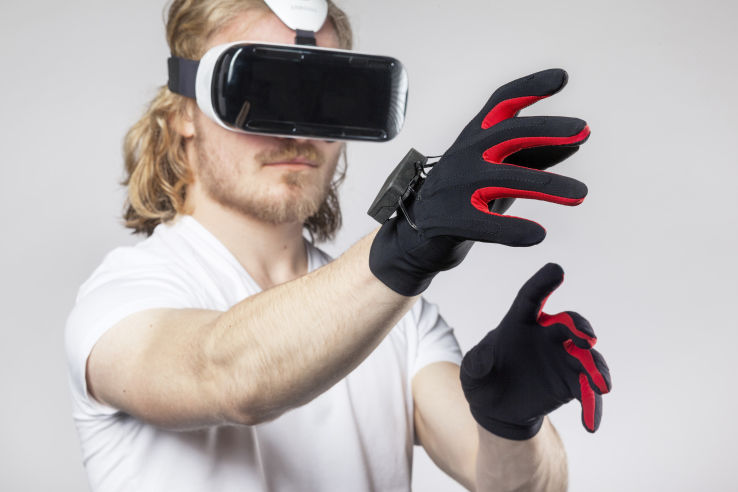 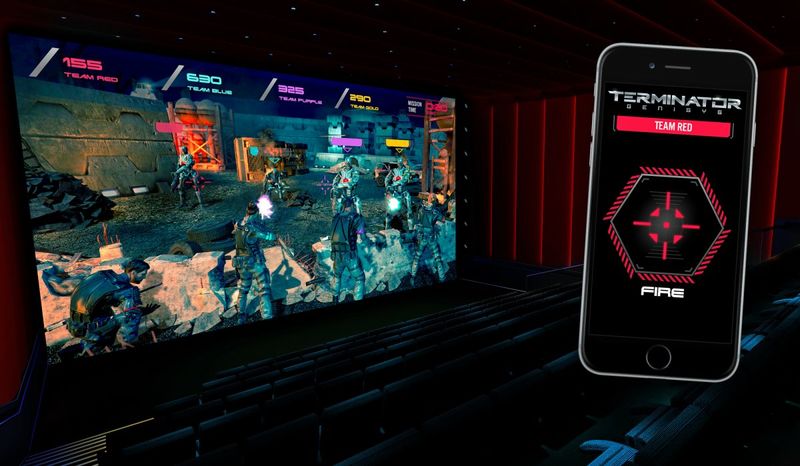 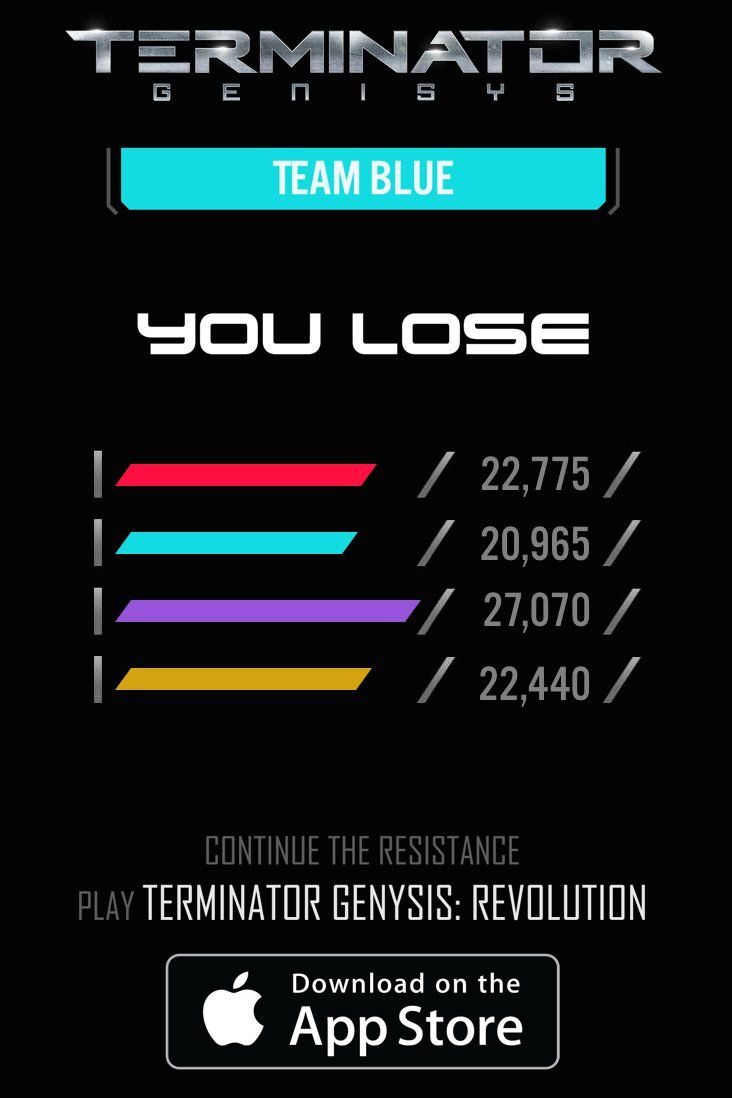 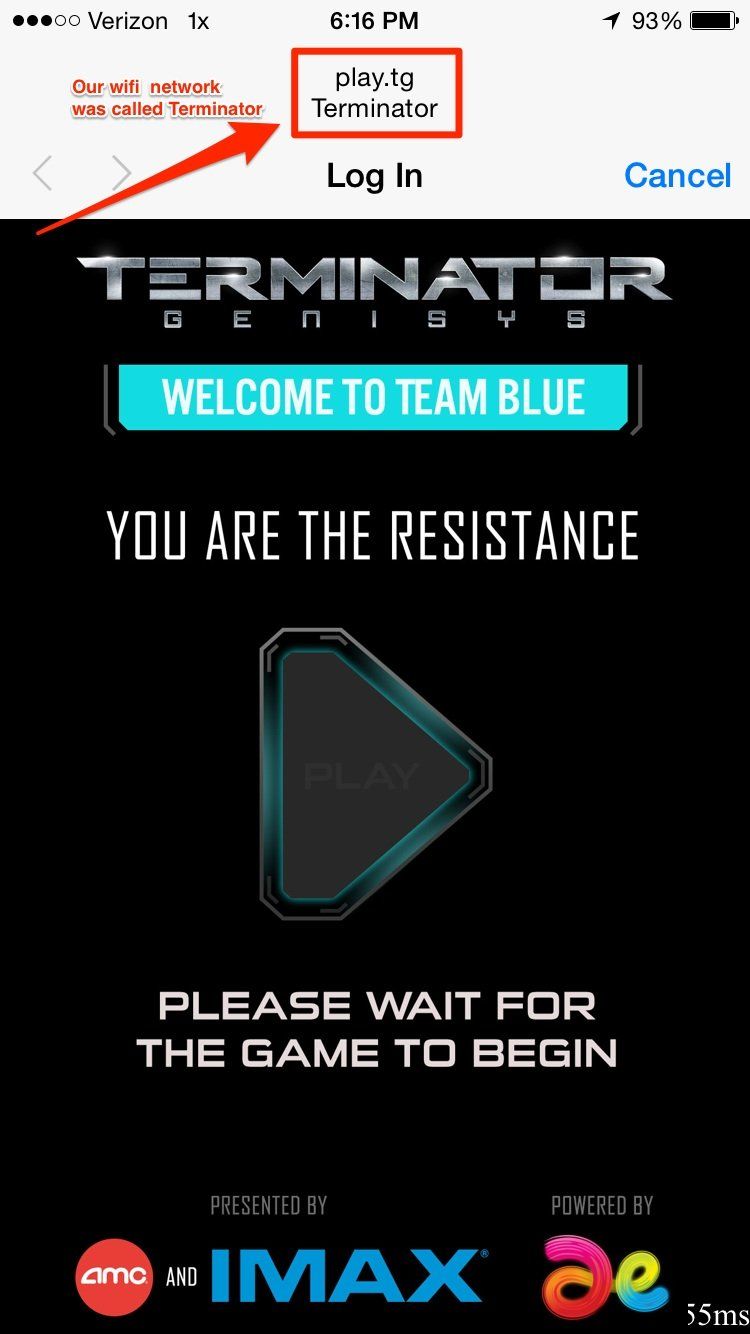 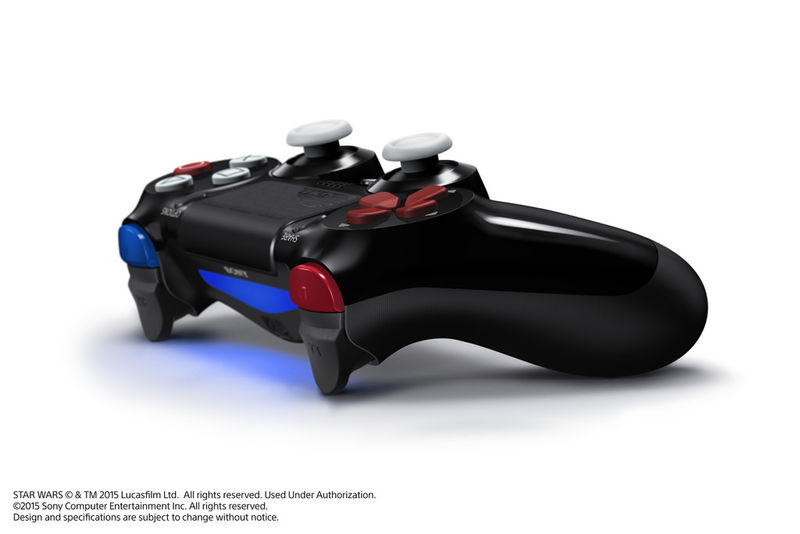 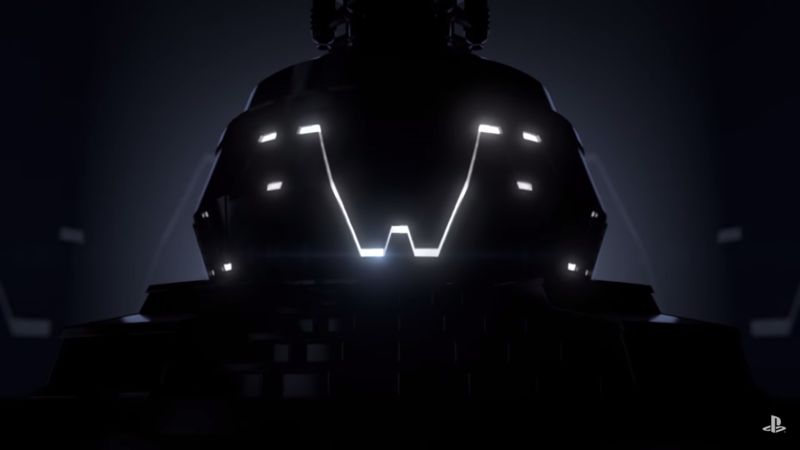 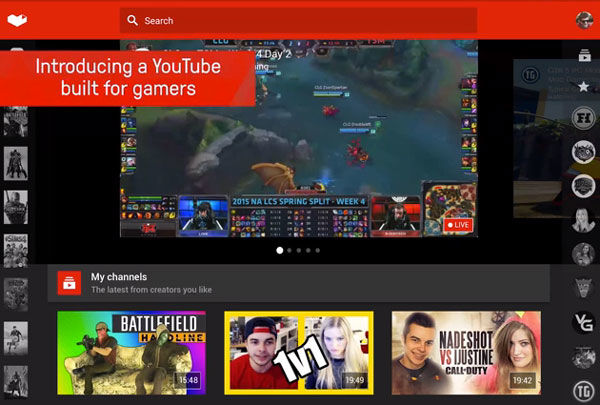 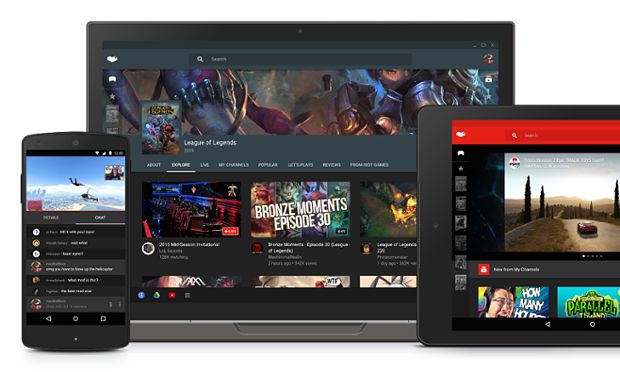 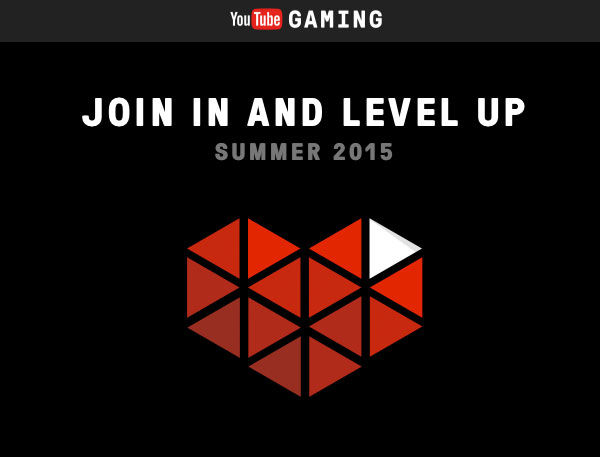 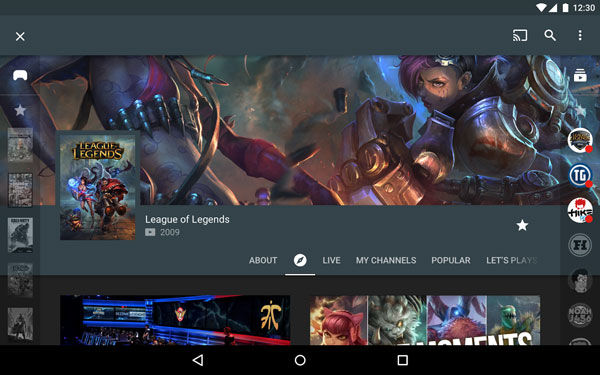 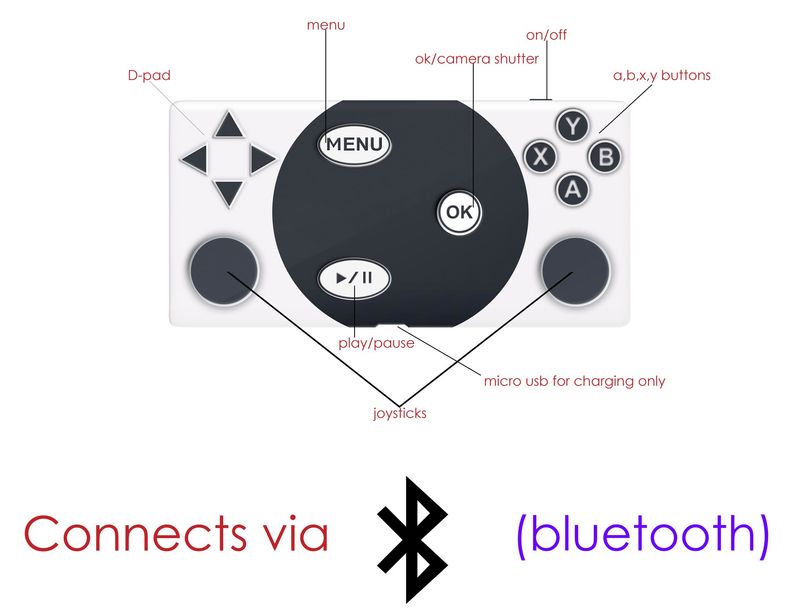 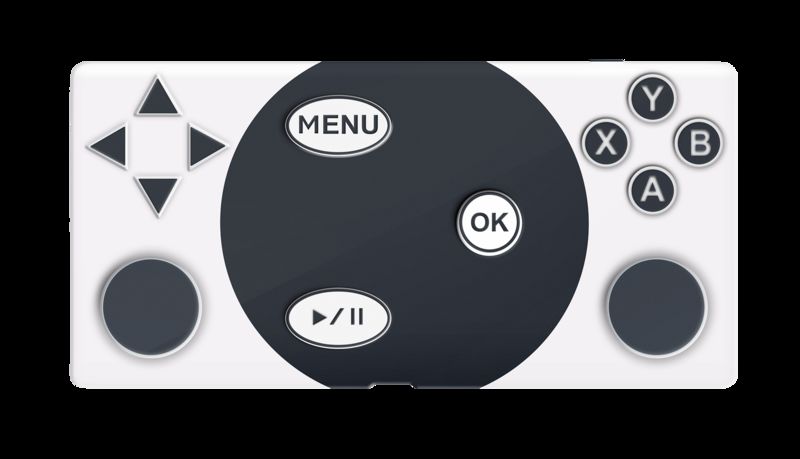 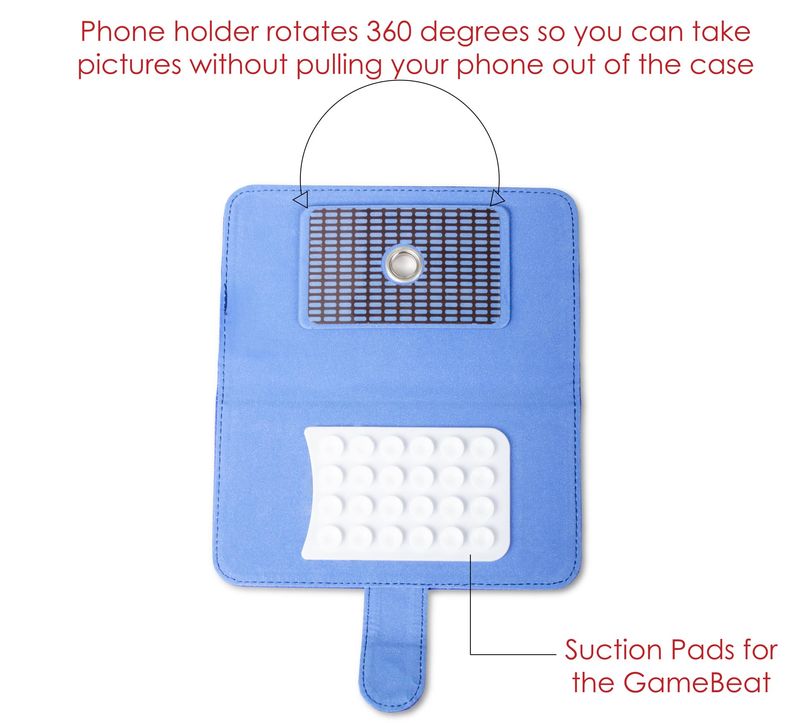 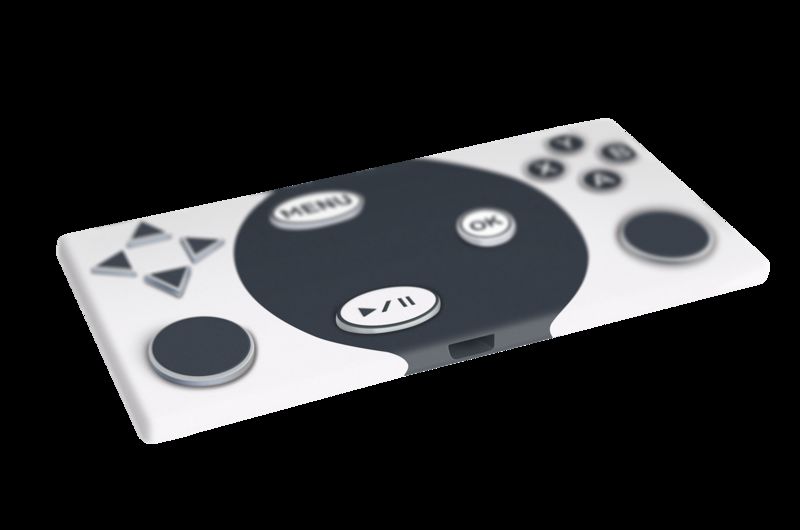 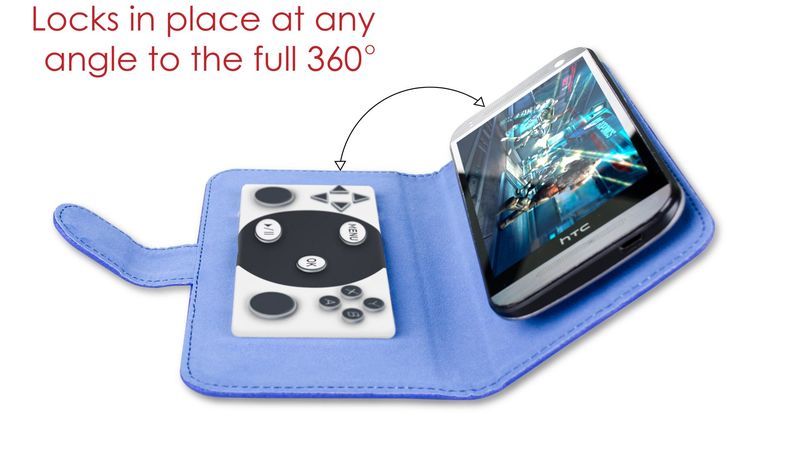 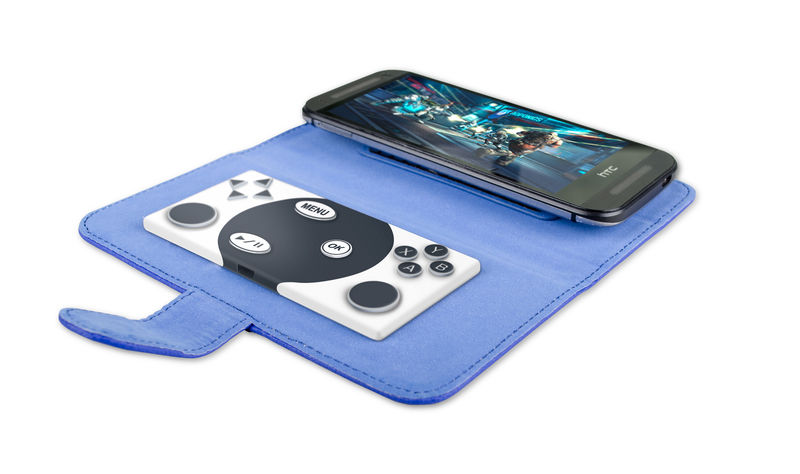 The Acer Predator 6 was Specially Designed with Gamers in Mind

The Acer Predator 6 is the new smartphone designed for hardcore gamers.

Along with the reveal of the Acer Predator 6 smartphone, Acer announced an Acer Predator gaming projector that will take the screen from the Predator 6 or any other gaming tablet or computer and cast an immense 120-inch image of it onto a wall from even a short range.Stats for Extreme Gaming SmartphonesTrending: Very New & Hot
Traction: 1,159 clicks in 11 hr
Interest: 1.9 minutesConcept: Acer Predator
Related: 61 examples / 47 photos
Segment: Males, 12-35