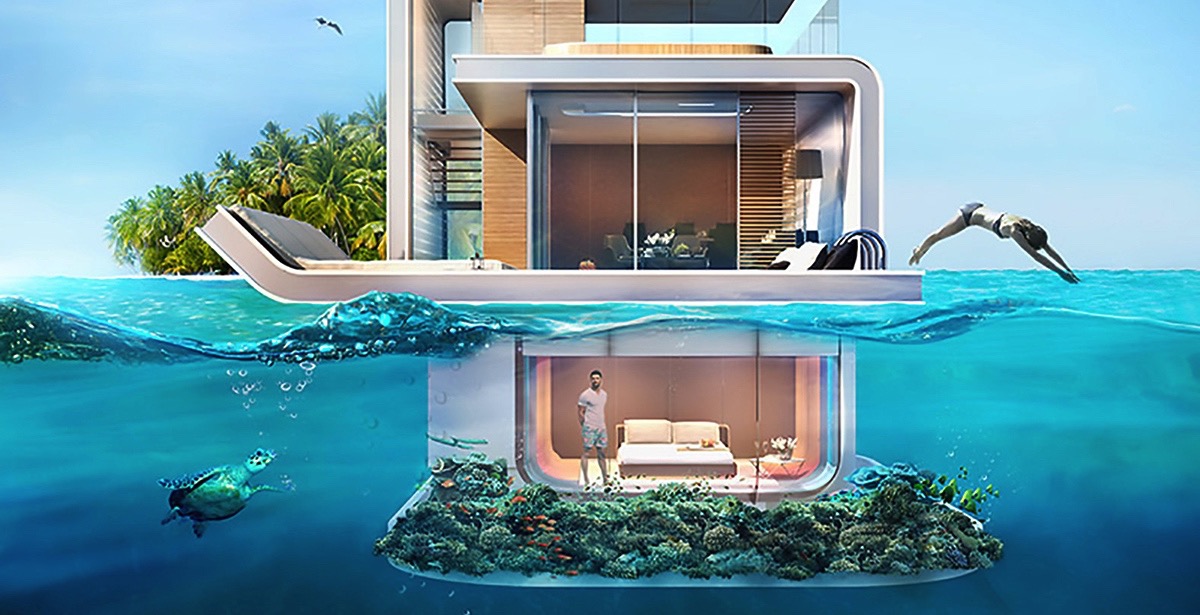 Each week our friends at Inhabitat recap the week’s most interesting green developments and clean tech news for us — it’s the Week in Green.

After three years of anticipation Tesla just launched its latest electric car. The company says the Model X is the world’s safest SUV; it can go from 0-60 in 3.2 seconds; and it comes with a “bioweapon defense mode” in case of… well, the apocalypse. Meanwhile theVolkswagen emissions scandal continues to develop, and this past week, we asked justhow many people have died due to pollution emitted by affected vehicles. Perhaps the worst part is that Volkswagen may actually avoid criminal charges due to a loophole in the Clean Air Act.

Mars made headlines last week as NASA announced the discovery of flowing water and unveiled a series of 3D-printed homes that could be built on the red planet. Renowned architecture firm Foster + Partners proposed an extraplanetary home that could be built by robots, while SEArch and Clouds AO designed a 3D-printed space igloo made from ice. In other outlandish architecture news, Dubai is building underwater villas that let you sleep with the fishes, and we threw shade on the Kokomo Ailand — a self-propelled floating island for the 1 percent.

Scientists made a big breakthrough for solar energy this week by developing a device that turns light directly into electricity. But what if you could harvest energy from thin air? That’s exactly what the Freevolt proposes to do. We also showed you how to build your own solar concentrator at home so that you can cook with the power of the sun. Finally, in wearable technology news, MIT launched a call for innovative textiles that fight climate change and Adidas is making a zero-waste soccer cleat that is endlessly recyclable.