Black Friday is almost here. The big shopping weekend actually starts on Thursday, November 28th, which is Thanksgiving in the US. If you’re in the market for a new phone, we’re cataloging the best offers you’ll be able to get from retailers. 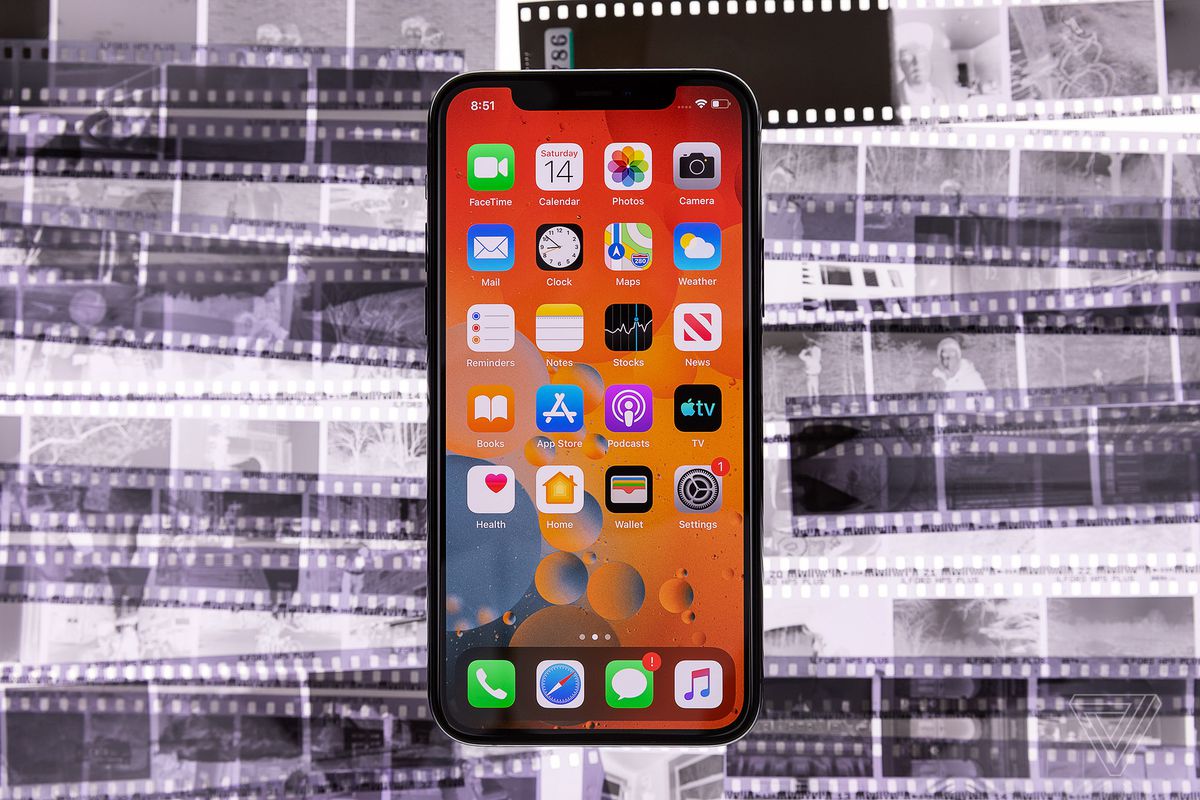 Starting on Thanksgiving and continuing through Black Friday, Best Buy will host a few carrier deals for the iPhone 11 and the iPhone 11 Pro. If you’re looking for a discount on an iPhone 11 Pro, you may be able to buy one for as little as $499 (roughly half off), but only if you activate a new line with an installment plan on Verizon, AT&T, or Sprint, and also trade in your old phone. How much you pay overall will depend on how much trade-in value your phone has.

A similar deal applies to the less expensive iPhone 11 at Best Buy, which normally has a $699 starting price. After activating it and trading in your old phone, the final cost after your installment plan is paid off will be $199. 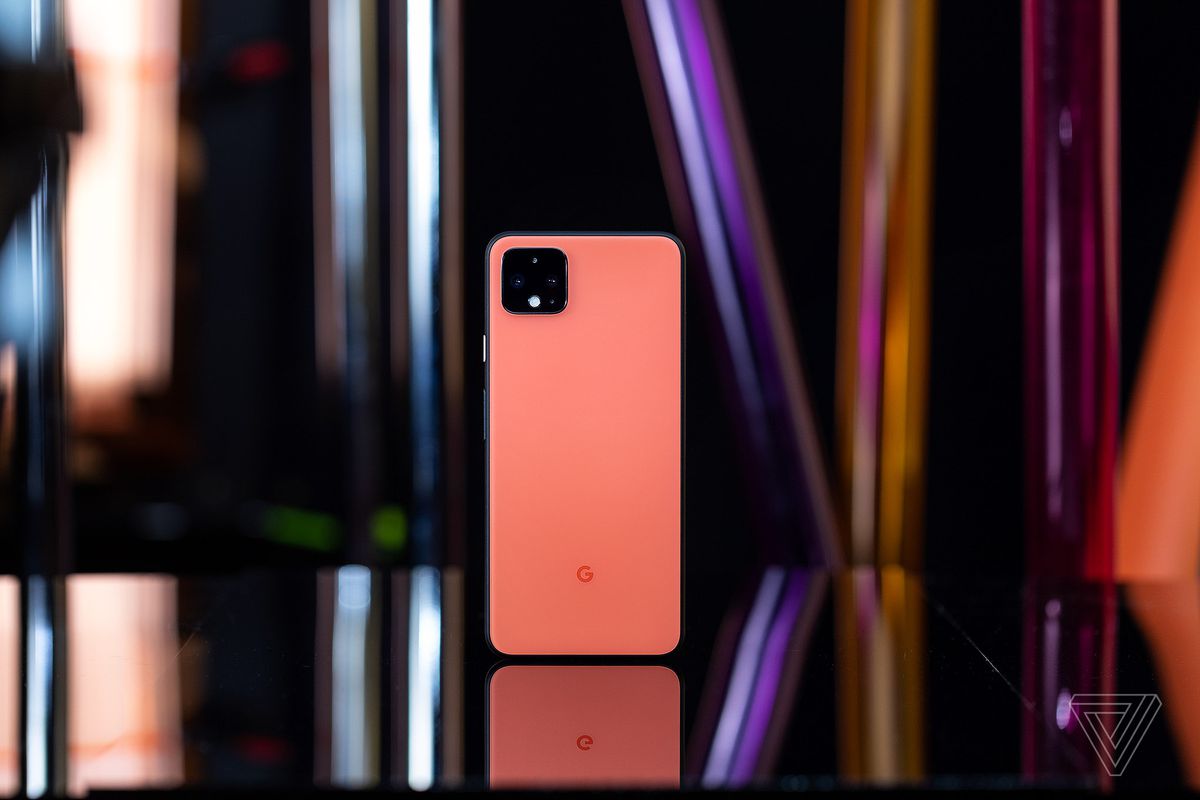 Available now through December 1st, Target will offer a $300 gift card when you activate a Google Pixel 4 or Google Pixel 4 XL with an installment plan on Verizon or AT&T.

If you’re on the hunt for an unlocked Pixel 4 or Pixel 4 XL, you can get $200 off of all configurations from various retailers from now through December 2nd.

If getting a gift card doesn’t matter much to you, Best Buy will take $400 off of the Pixel 4 or Pixel 4 XL if you activate either phone with an installment plan on Verizon, AT&T, or Sprint. No trade-in is necessary, so this is a great deal that should see your monthly payment (not counting from your data plan charges) at around $20 per month for the cheapest Pixel 4 configuration. This deal begins on Thanksgiving.

The unlocked Pixel 3A and Pixel 3A XL will be $100 off of their usual prices through several retailers below on Thanksgiving, November 28th, lasting through Cyber Monday, December 2nd.

Also starting on Thanksgiving, but at Best Buy, you can save anywhere from $400 to $500 on the total cost of the Galaxy S10, S10 Plus, Note 10 Plus, or Note 10 Plus 5G if you’re activating a new line on Verizon, Sprint, or AT&T. Like all of these carrier discounts, you won’t receive the savings upfront, but in the form of monthly credits billed to you.

Best Buy will offer $200 off of unlocked Samsung Galaxy S10E, S10, S10 Plus, and Galaxy Note 10 Plus models starting on Thanksgiving. We’ve already seen $200 in discounts for most of these devices in the months past, but if you missed out before, this is another opportunity to save. 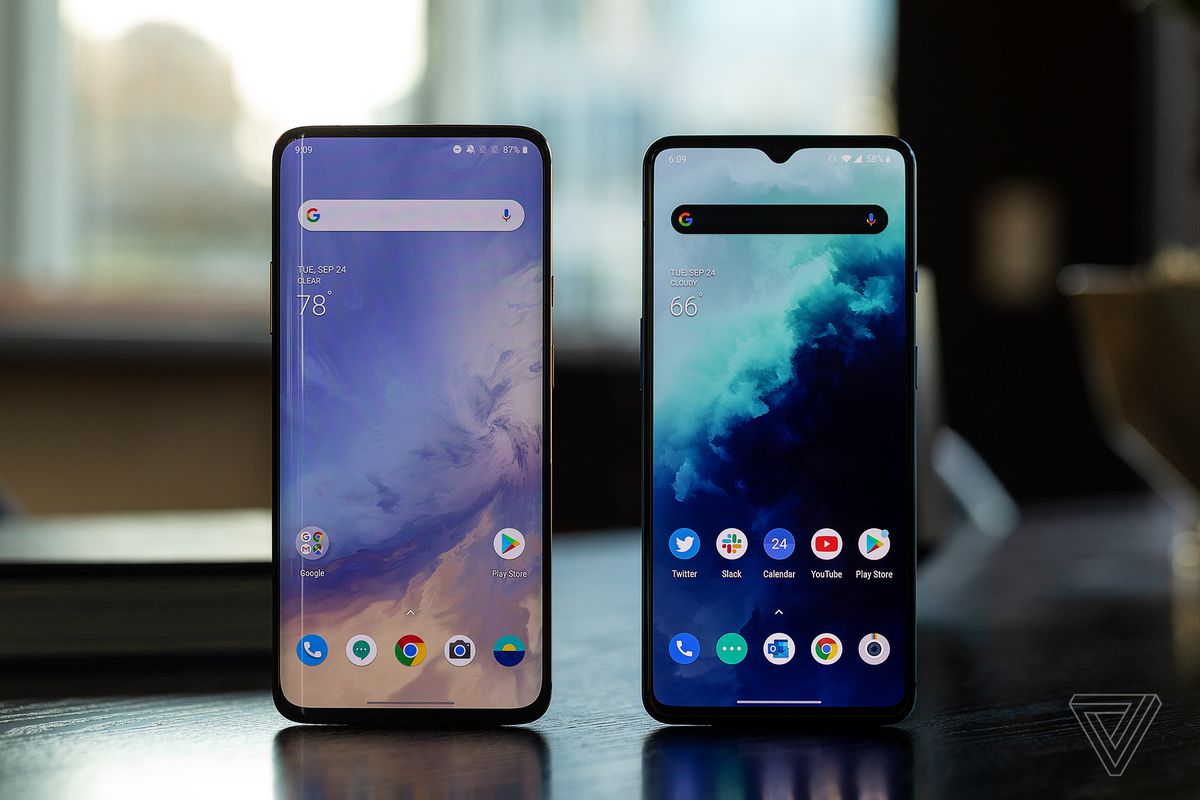 If you’re looking for a more affordable, unlocked Android phone with plenty of power, OnePlus might come to mind. Soon, it will offer discounts for the OnePlus 6T and the OnePlus 7 Pro.

The OnePlus 7 Pro will be $150 off of its usual price, and that makes it $549. This sale price starts on November 18th and lasts until December 2nd.

The OnePlus 6T usually costs $599, but it will be $150 off ($449) starting and ending on the same day. You’ll receive a free black bumper case with purchase, and OnePlus notes that stock is limited at this price, so try to get yours early.

Both phones are compatible with GSM networks like AT&T and T-Mobile in the US, as well as Verizon. 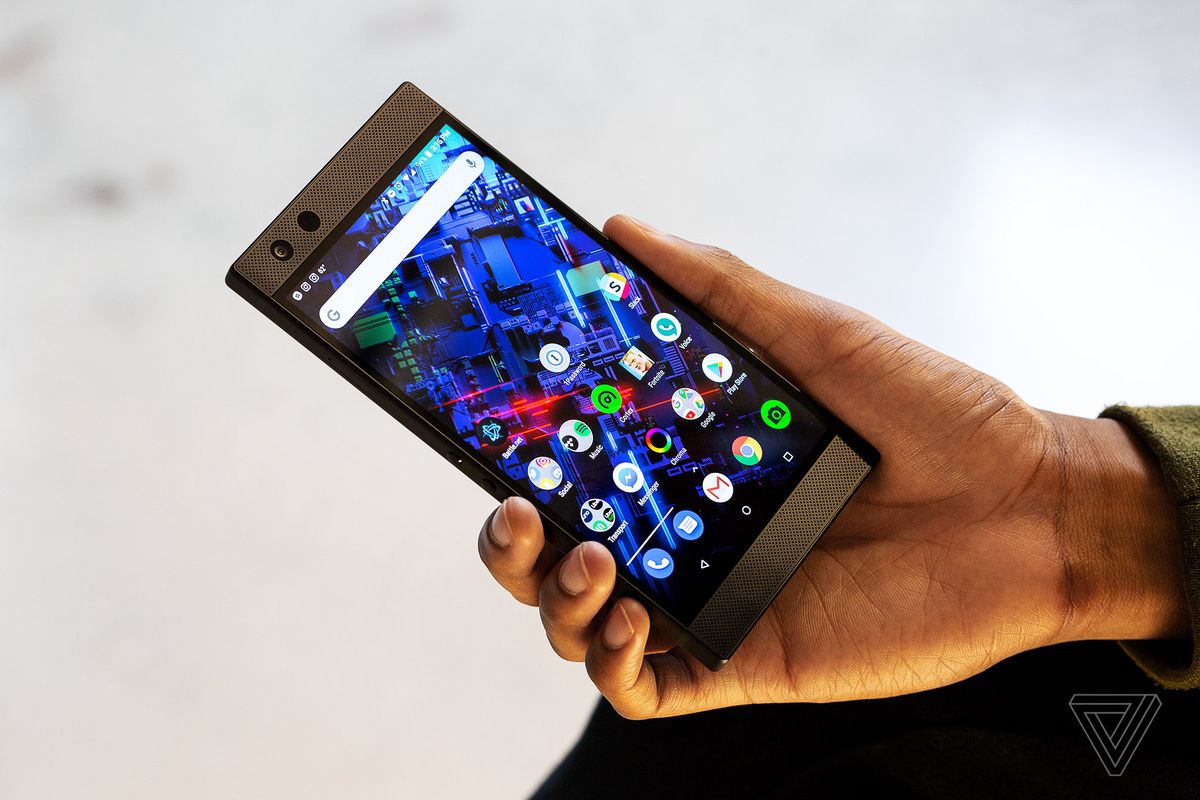 The Razer Phone 2 is currently $299.99 at Amazon (usually $399.99). This is the lowest price we’ve seen yet, and while this phone isn’t for everyone, it’s the only phone (that’s this affordable, anyway) to have a 120Hz refresh rate display. It will work on Verizon, as well as GSM carriers like AT&T and T-Mobile.